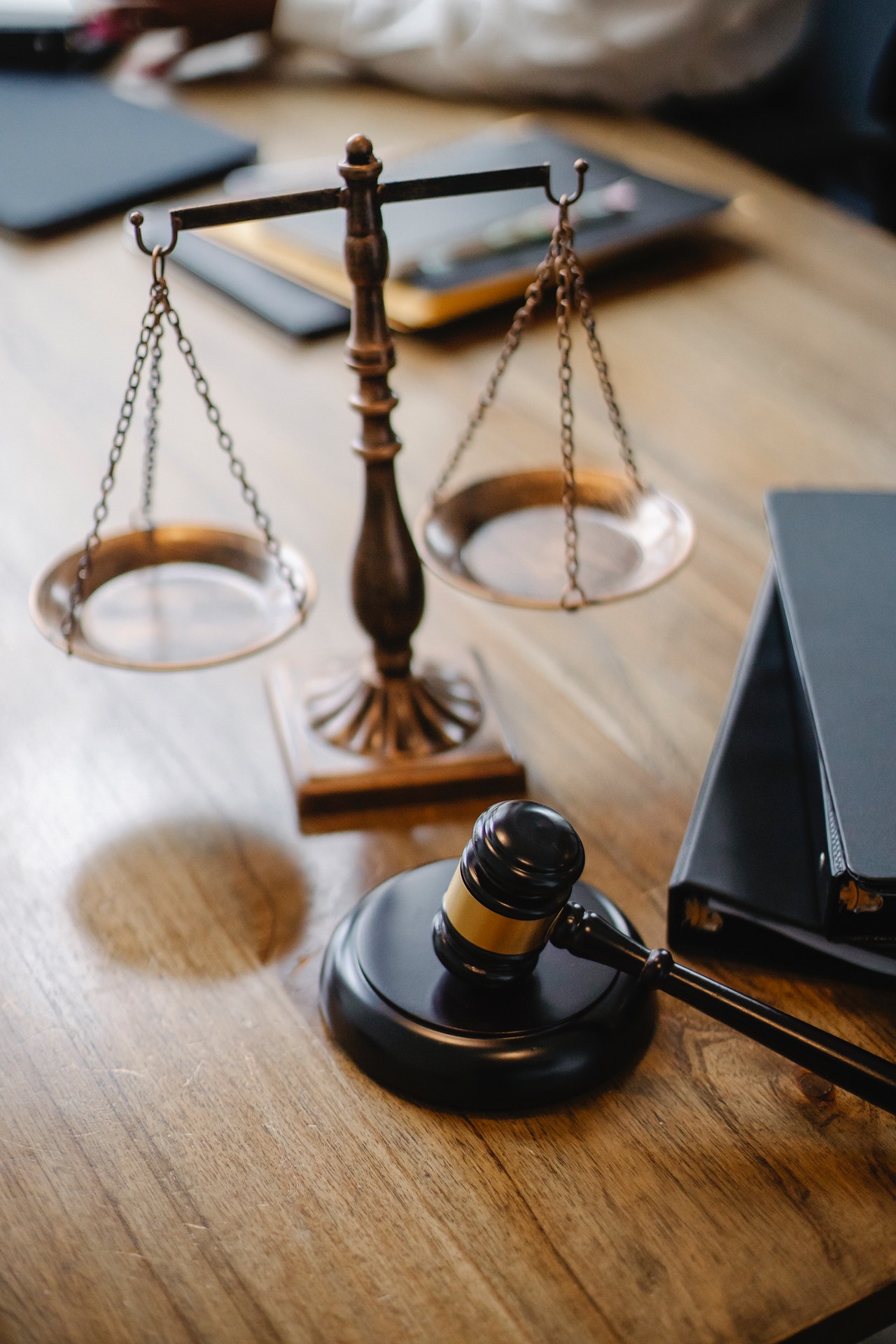 Insights: An industrial company wants to be involved in the housing plans of a (large) municipality next to its site.

Result: Firm positioning of the organisation among stakeholders and broad-based attention to the need for integral area development.